Find the latest information on COVID-19 in our area here. 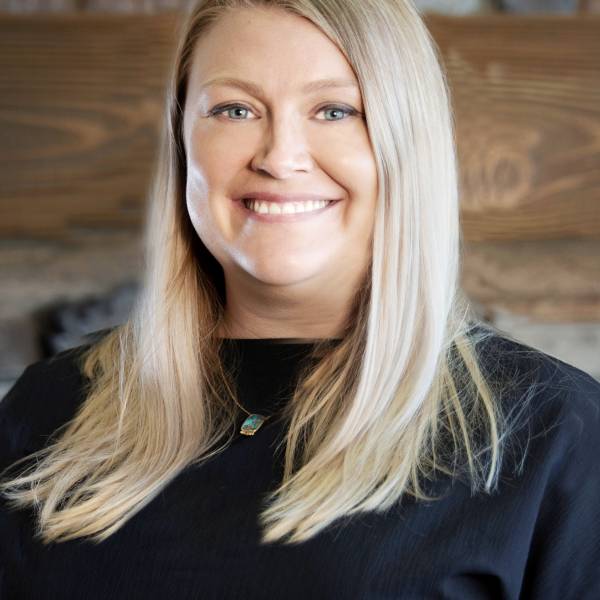 Dr. Kate Score is a family practice physician at Cole Creek Primary Care in East Casper. She is accepting patients of all ages.

She grew up in a military family in Elgin, Neb. Both of her brothers are Black Hawk pilots, and she joined the military at age 17. She was a medic in the Air Force Reserves for 11 years, serving at Wright-Patterson Air Force Base outside of Dayton, Ohio.

During her residency, Dr. Score developed a special interest in women's health.

"People are really under educated about women's health in general. Some people are just very uncomfortable about broaching the subject. Luckily I am very blunt, so I have no problem with making the subject more comfortable and having an open discussion," she said.

Dr. Score moved to Casper with her fiance. She is excited to build her practice in East Casper.

"Everyone says this, but I try to put myself in my patients’ shoes," she said. "If I was where they were, and I had a scary diagnosis or set of symptoms, what would I want to hear? I would want to hear the complete truth of it, but I would like the news delivered as gently as possible – whether the news is good, bad or otherwise."